House in Portugal is sold for 3 bitcoins 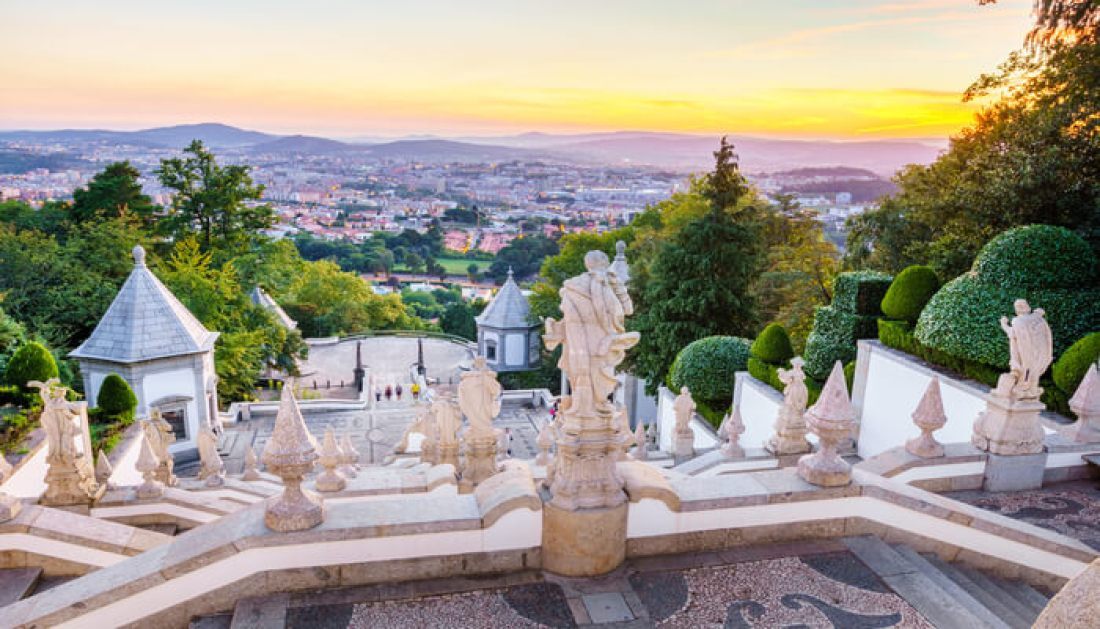 Buy a house with you bitcoin (BTC) fortune? In Portugal it is possible! A few days ago it became known that someone had bought a house in the Portuguese city of Braga and paid for it in the form of bitcoin. In addition, the bitcoins were not automatically converted to euros or another fiat currency. This is the first time something like this has happened in Europe.

Buying a house with bitcoin

This was an apartment. The apartment was purchased for the mere price of 3 bitcoins, converted just over 110,000 euros. The Portuguese real estate company Zome, in collaboration with Crypto Valley from Switzerland, among others, ensured that everything went according to the rules.

Zome released a message about the sale on Facebook† They argued that the company is on the front lines of crypto and web3 adoption state and the sale of the apartment is an excellent example of this.

“This deed represents a historic milestone, the transfer of a digital good to a physical good – a house – without any conversion into euros. we believe that a new world of possible real estate business is opening today!”

Zome CTO Carlos Santos said the deal has the potential to open up many new opportunities for the company. It shows the world that crypto and Web3 are indeed a use case and that way a lot of new value can be created in Portugal, says Santos.

Previously, it was always mandatory that when buying a piece of real estate with cryptocurrencies, these digital coins were immediately converted into fiat currency. A while back, however, the Portuguese government changed this. From that moment on it also became possible to pay directly with cryptos and that the seller could continue to hold these crypto coins.

A Portuguese authority even brought a framework to the outside where buyers and sellers should consider in case the transactions were done entirely with cryptocurrencies. 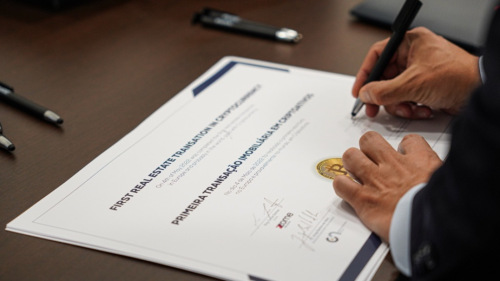 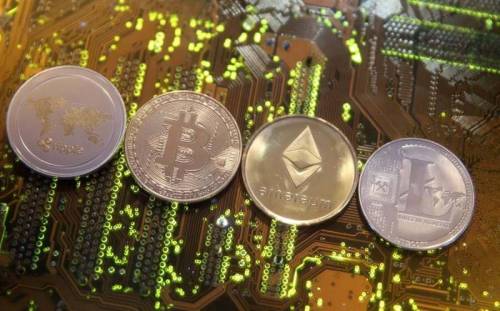 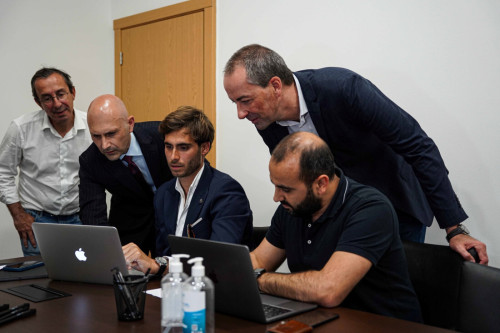 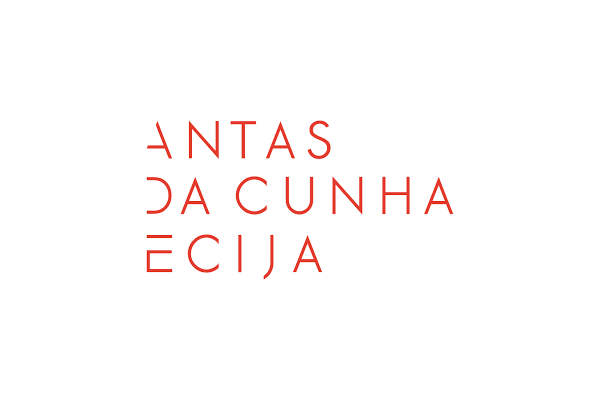 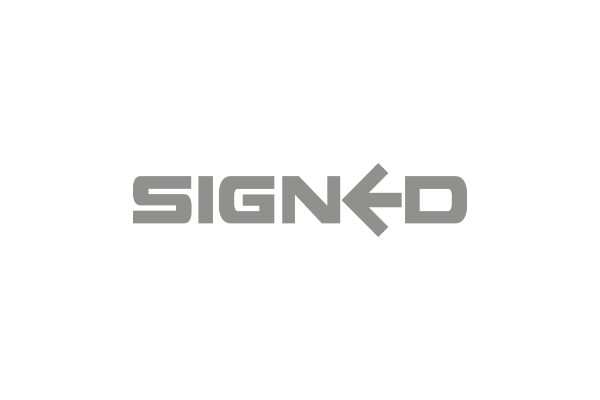 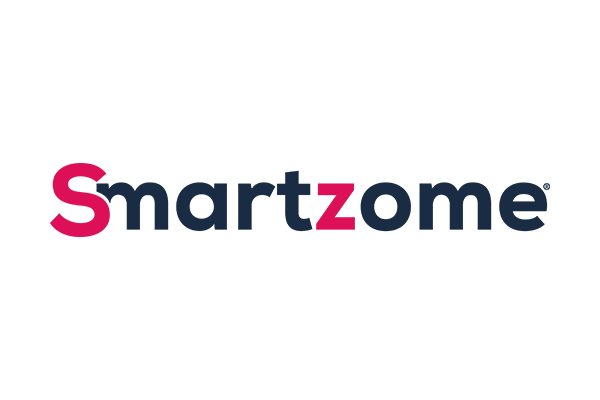 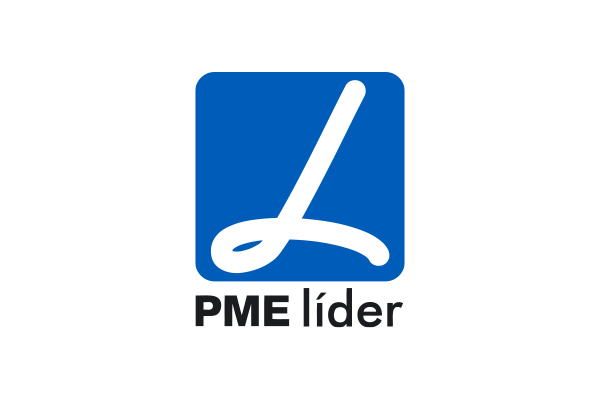 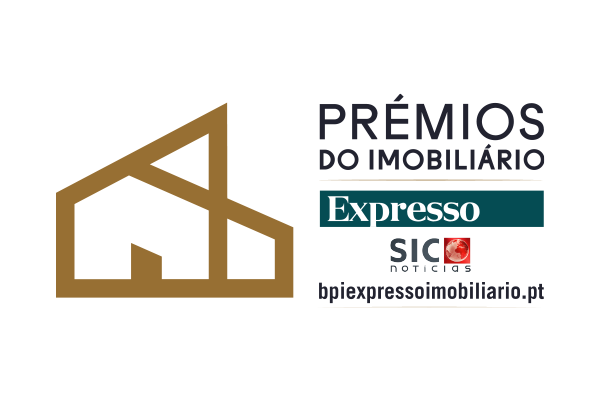 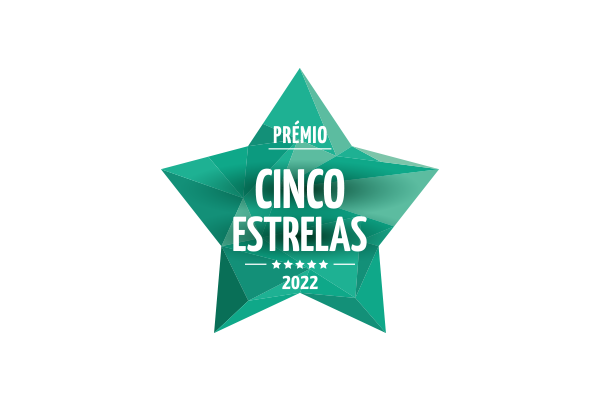 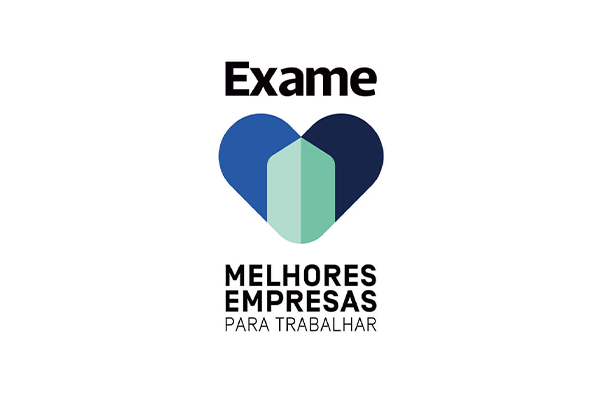